Get fresh music recommendations delivered to your inbox every Friday.

from BEACON by 平沢進 / Susumu Hirasawa 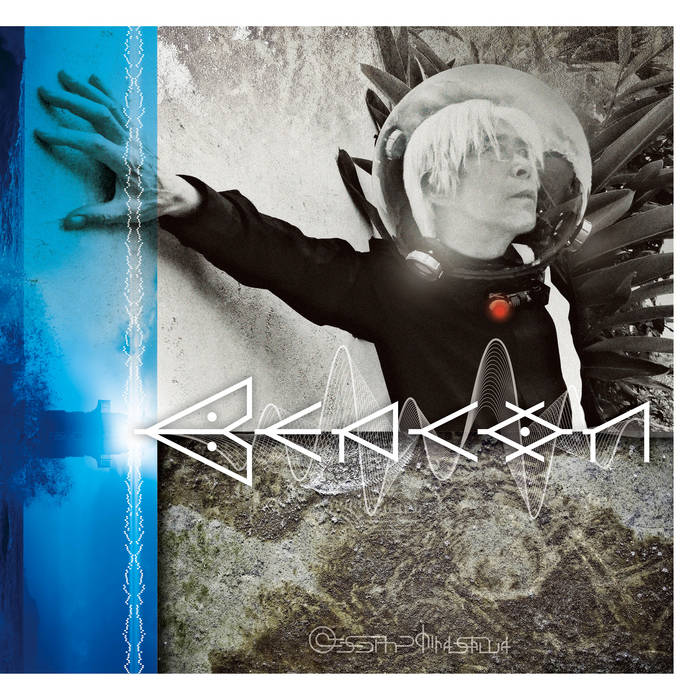 Born in Tokyo.
Formed P-MODEL in 1979. He became a leading player of the techno-pop/new wave movement in Japan.
In 1989, he started his solo career in parallel with P-MODEL (P-MODEL is currently inactive).
Currently, he is mainly active as Susumu Hirasawa solo and as Kaku P-MODEL, a project that inherits the style of P-MODEL. ... more